Epson has launched its new line up of EcoTank printers which are laying claim to offering one of the lowest total cost of ownership in the market. Known previously as the L and M-series Ink Tank System printers, the newly branded EcoTank printers come in a new streamlined design which boast an integrated ink tank, more compact size and spill-free ink bottles. 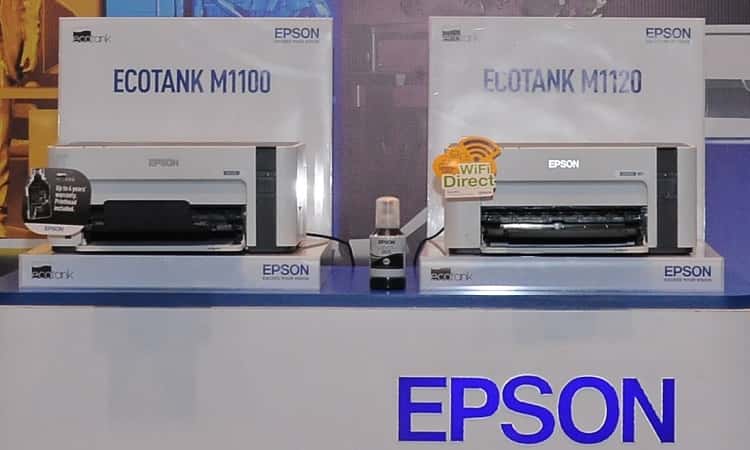 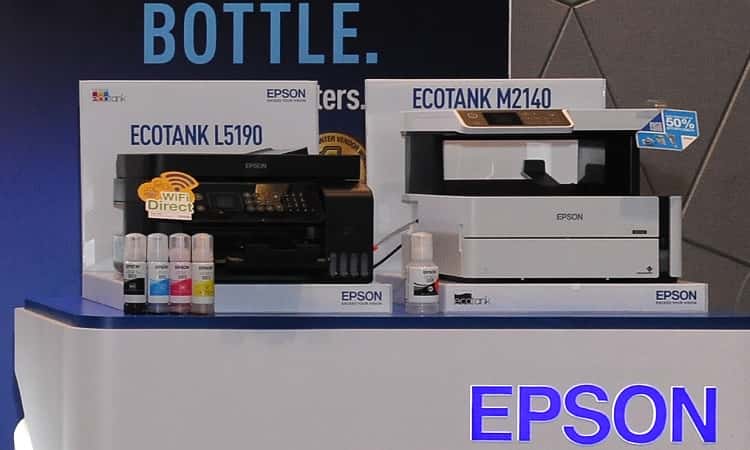 “With the launch of our EcoTank Monochrome series, we aim to expand the market for inkjet printers and shift users from the entry-level laser printer segment to purchase inkjet printers. With the immense advantages it brings in terms of lower overall total cost of ownership and savings in energy consumption and improved impact to the environment, the EcoTank printers can offer a better alternative to laser printers for SMEs and home office segment,” said Danny Lee, Director, Sales & Marketing, Epson Malaysia.

Epson launched the first ink tank printer model in Indonesia and subsequently in Southeast Asia in 2010. The ink tank printer has sold a cumulative 30 million units worldwide as of July 2018.